The image of the theatre organ console “rising from the depths” is deeply ingrained. The first theatre organs, supplementing and then supplanting orchestras for accompanying silent films, had their consoles firmly fixed to the orchestra pit floor.

As the showmanship value of the sight of someone with their back to audience wrestling with half a ton of wood, leather, ivory and copper wire became apparent, so did the notion of placing the said spectacle on a lift so it could be raised into and lowered (thankfully?) out of sight of the audience during film intervals. 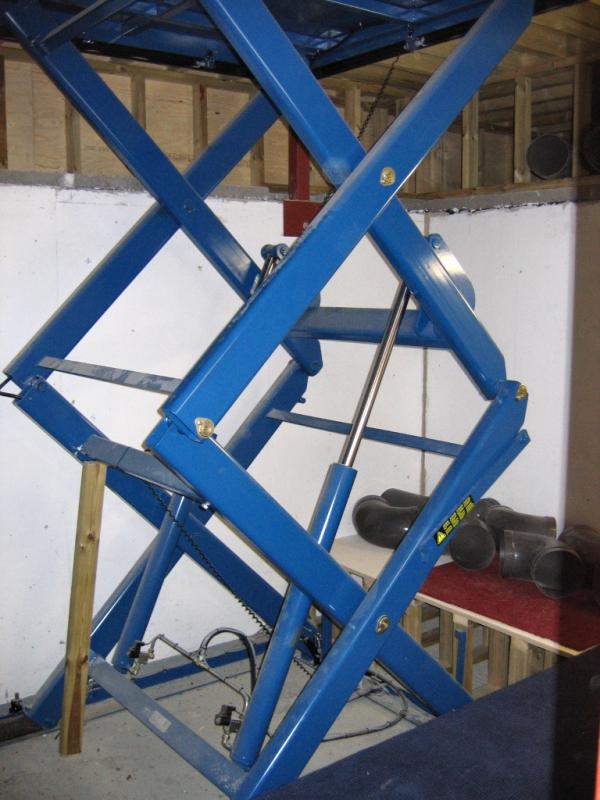 The lift itself was a classic piece of stage engineering and served purely as a conveyance for the console. Early lifts did little more than raise the console a few feet, but later lifts were quite major pieces of engineering, with built in turntables, motorised hatches, sliding runways and other gadgets that reinforced the image of the cinema organist as the James Bond (or Lara Croft) of the day. None, however, – as far as is known – contained protection against the guided missiles of well-aimed ice-cream, chewing gum or popcorn.